Can you give me a reason why Vampire isn't the gre

What is the BEST thing about Saw: The Ride? #SawT

What makes The Swarm so unique? #TheSwarm #Bollig

When do you ride Nemesis? - Beginning of the day?

Do you think we will ever see another stand up coa

Tell me something about The Smiler! #TheSmiler #X 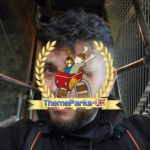 The Stars Come Out at Madame Tussauds: Part 2

Descending down the stairs, guests leave the ‘Film’ zone and enter the ‘World Stage’ ballroom (the biggest room in Madame Tussauds) where they have the chance to come face to face with some famous athletes in the ‘Sports’ zone, the most influential social media influencers and models in ‘Fashion Week’, Royalty – past and present in the ‘Royals’ and artists such as Stormzy in the ‘Music’ zone.

In the ballroom, the ‘Sports’ and ‘Fashion Week’ are by far the smallest zones, with the Royals taking up residency in the larger middle section and the ‘Music’ zone at the very end.

The ‘Sports’ zone has remained relatively unchanged for many years, with the last refresh being around the time of London 2021, but it remains one of the most distinct areas due to the bright white walls. The area does however suffer from a lack of current sports personalities (with the exception of Anthony Joshua who was the most recent figure to be included) and could do with a refreshed line up to make it more relatable to today’s guests. On the opposite side, ‘Fashion Week’ includes a catwalk opportunity with Cara Delevinge, a meet and greet with Kedall Jenner in her dressing room, and selfie opportunity with Kim Kardashian West.

Next up, guests enter the ‘Royal’ section. Here visitors get to meet the Royal Family, Princess Diana, King Henry VIII and other notable characters. An official photo opportunity is also available within this area meaning that guests have to pay to have a photo with Queen Elizabeth, Prince Charles, Camilla and William and Kate but this can cause a bottle neck for the attraction as guests queue for the photo and those standing at the side try to take a photo of the Windsors. Sadly, the Duke of Edinburgh who once stood alongside the queen has been removed since his death last year.

Moving on from the Royals, guests have the chance to meet some key political figures in the general ‘World Stage’ before moving onto the ‘Music’ zone which was unfortunately blocked off in part for the introduction of the David Bowie waxwork that was due to launch a few days later, following our visit. This did mean that we were unable to see the waxworks of Little Mix, Justin Bieber, Bob Marley and Lady Gaga, to mention just a few!

COME BACK SOON TO READ THE NEXT PART OF OUR ARTICLE! 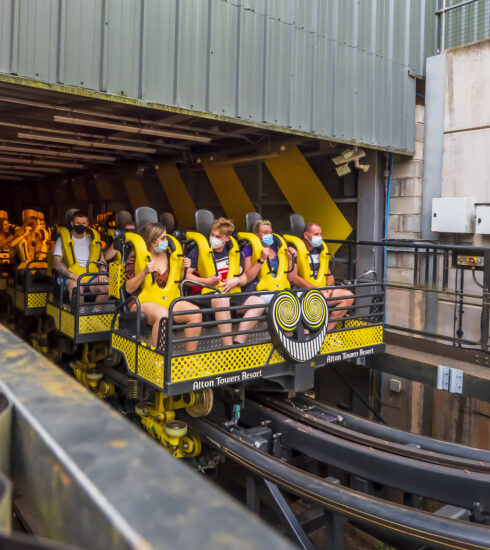 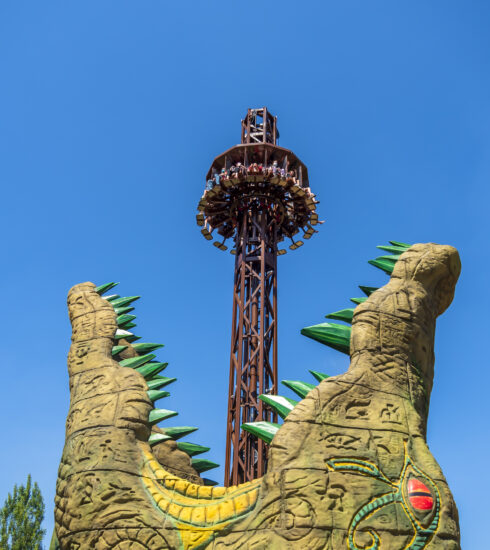 Brave the Drop, Release the Curse