Can you believe Wicker Man celebrates it's 4th bir

Are you a fan of powered coasters such as Scorpion

This may be an unpopular opinion, but I love the

Are you ready to take on Oblivion in 2022? Twent 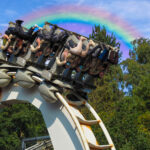 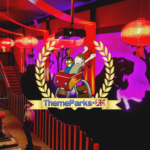 Paultons, located on the edge of the New Forest, has been a park that I have wanted to visit for a number of years, but in all honesty, it wasn’t until the introduction of Tornado Springs (and Storm Chaser) that I finally made the decision to visit.

My curiosity of Paultons Park began back in 2016 with the introduction of the Lost Kingdom, a prehistoric themed area that featured heavily in park literature and the media at the time.

My curiosity of Paultons Park began back in 2016 with the introduction of the Lost Kingdom, a prehistoric themed area that featured heavily in park literature and the media at the time. For the park, it was a major investment costing around £9 million and followed on from the success of Pepper Pig World which opened in 2011. Its latest area, Tornado Springs, finally launched in 2021 after its opening was pushed back by a year following the Covid-19 pandemic, but what exactly can be found there?

If you are looking for a bite to eat, then the Route 88 Diner is an ideal spot to sit down and take in the American vibes, but before leaving, be sure to check out Al’s Shop and Service for those holiday souvenirs!

Tornado Springs is a very impressive and highly immersive area for guests, and already Paultons Park is planning further expansion with a brand new children’s coaster, ‘Farmyard Flyer’, which is currently under construction and due to open next year. On my visit, I was having so much fun capturing the spirit of the area, which hopefully shines through the images above! It is certainly worth checking out!

Although the latest area, Tornado Springs is not the only thing going for Paultons Park!

On my visit, I was impressed with how well kept the park was.

Hedges were perfectly trimmed, theming regularly maintained, and rides running with minimal queues, even though it was during the busy school holidays. When speaking to the park, they pride themselves on maintaining the park and resolving any issues as quickly as possible, instead of waiting to the end of the year, or waiting for approval – one advantage of being a family-owned park.

Below, I have uploaded just a few images from around the park for you to enjoy, but before I sign off, a big thank you to Paultons Park for allowing me to photograph! I will certainly be back! 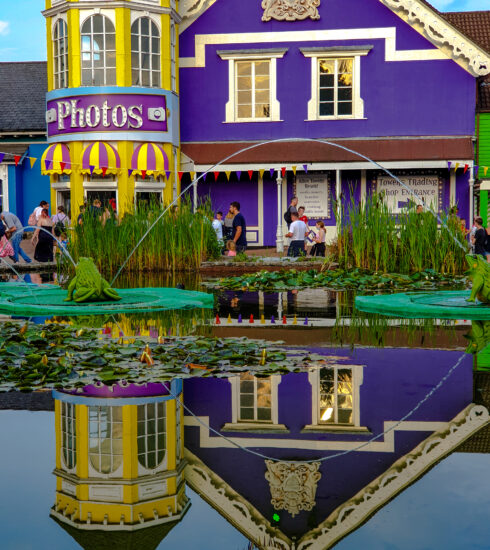 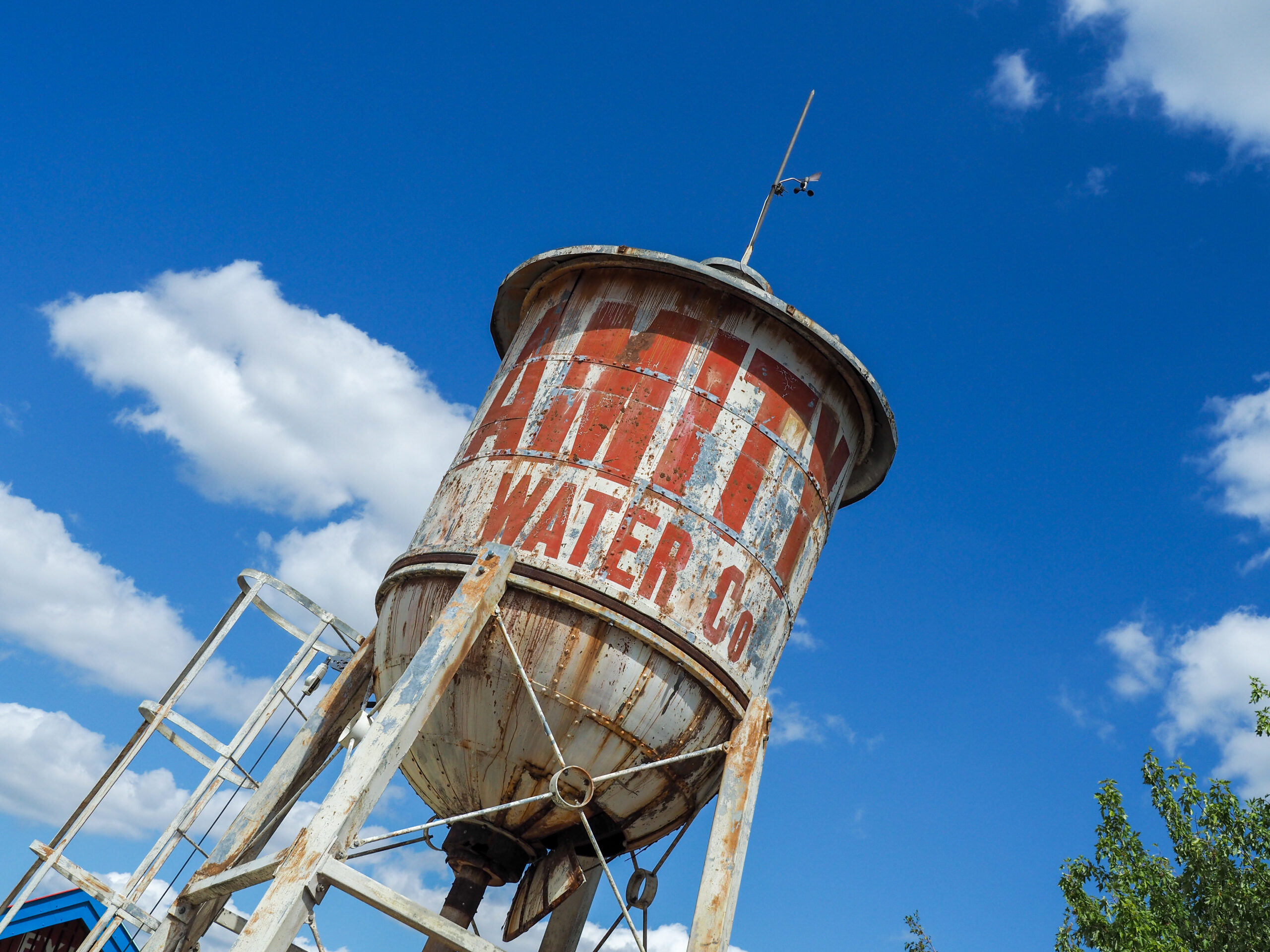 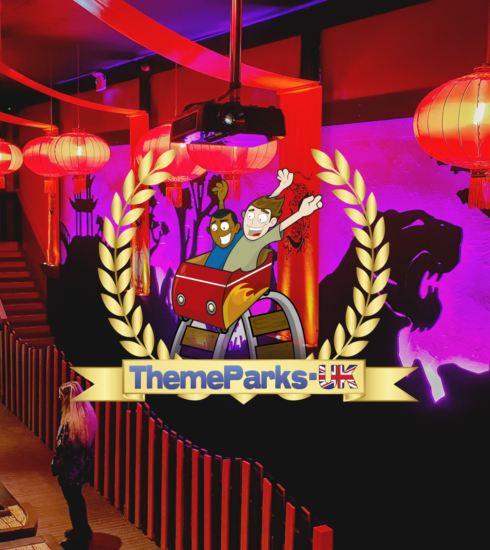